Multi-Car Accidents: What To Know About This Unique Type Of Auto Accident

When one vehicle hits another vehicle, determining who is at fault for causing the accident is pretty easy. Typically, one car did something that broke a traffic law and resulted in an accident, and the blame can be put on them. However, what happens when there are multiple vehicles involved in an accident? A driver can be doing everything right but have their car pushed into another car and cause damage. Here is what you need to know about this unique type of accident where multiple vehicles are involved.

One thing that will be looked at when determining fault is which driver made the initial impact with another vehicle. However, comparative fault can distribute fault between multiple parties. The driver that caused the initial impact may be assigned a larger percentage of fault, while other drivers are assigned fault for other reasons. An example of this would be following too closely to another vehicle where giving some space could have prevented the accident.

What If Weather Plays A Role In The Accident?

The role the weather plays in an accident really depends on if the weather was foreseeable. If you know that there is a big snowstorm coming, it is the driver's responsibility to make adjustments to prevent them from getting into an accident. This could include pulling off to the side of the road if conditions become too hard to drive in or even deciding to not drive at all and stay home.

However, it is possible for the weather to catch drivers off guard when the weather is unforeseen. A driver that was responsible for a crash could make the argument that they could not have predicted the weather was going to get to the point that it did, and they could not avoid the accident.

How Does A Victim Make An Insurance Claim?

If you are in an accident with multiple drivers at fault, you may be wondering how you can be compensated for your damages and injuries. It is best to work with a lawyer to help handle it for you since you need to go after multiple parties. You need to prove that you were not at fault and do not hold a small percentage of fault and then be able to prove how the other drivers are at fault. 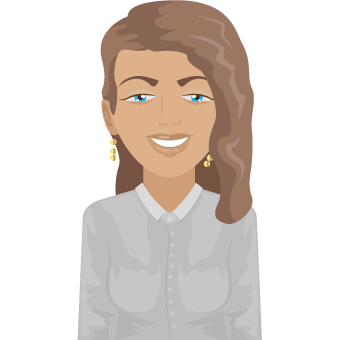 The law has always interested me. For as long as I can remember, I followed the different lawsuits and cases that were reported on the news and in the local newspapers. I created this blog as a way to organize my thoughts and provide anyone looking for information about personal injury lawsuits a place to find that information without having to dig too hard. I have had a lot of fun researching and putting this blog together for you to enjoy, and hopefully, find the answers to the questions that you have about personal injury lawyers and the lawsuits that they work.